Home Campus Living & accommodation What does Luxembourg have to offer?

At the heart of Europe:
What does Luxembourg have to offer? 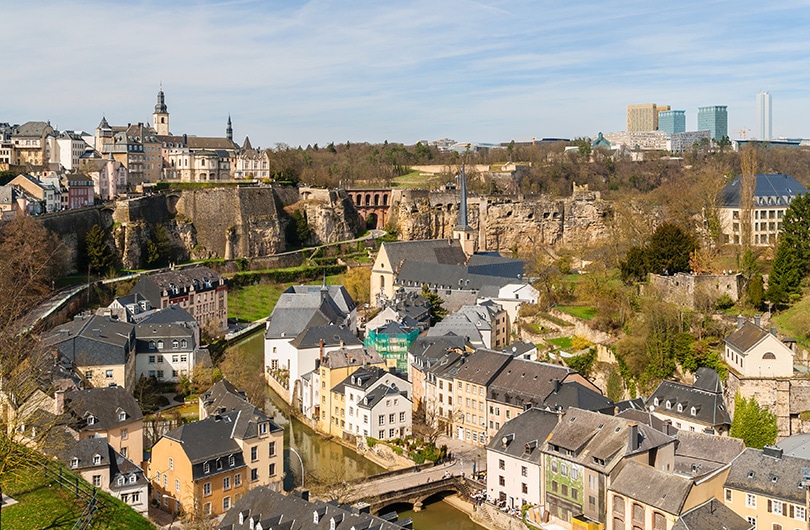 Luxembourg is renowned for its international importance in the financial sector. However, this small country has also achieved great things outside of the banking field. Luxembourg City is the first city to have been named a European Capital of Culture twice. Its cosmopolitan attitude is reflected in its multilingualism. German and French are the official languages alongside Luxembourgish, and most Luxembourgers understand and speak English.

Around 170 nationalities live together peacefully in Luxembourg: According to a 2019 survey conducted by Mercer, the Grand Duchy’s capital ranks in first place as the world’s safest city. The country welcomes around 220,000 cross-border commuters every day. Tourists love Luxembourg’s diverse countryside, such as the Valley of the Seven Castles, the Ardennes and the Miller’s Valley, known locally as Luxembourg’s little Switzerland. 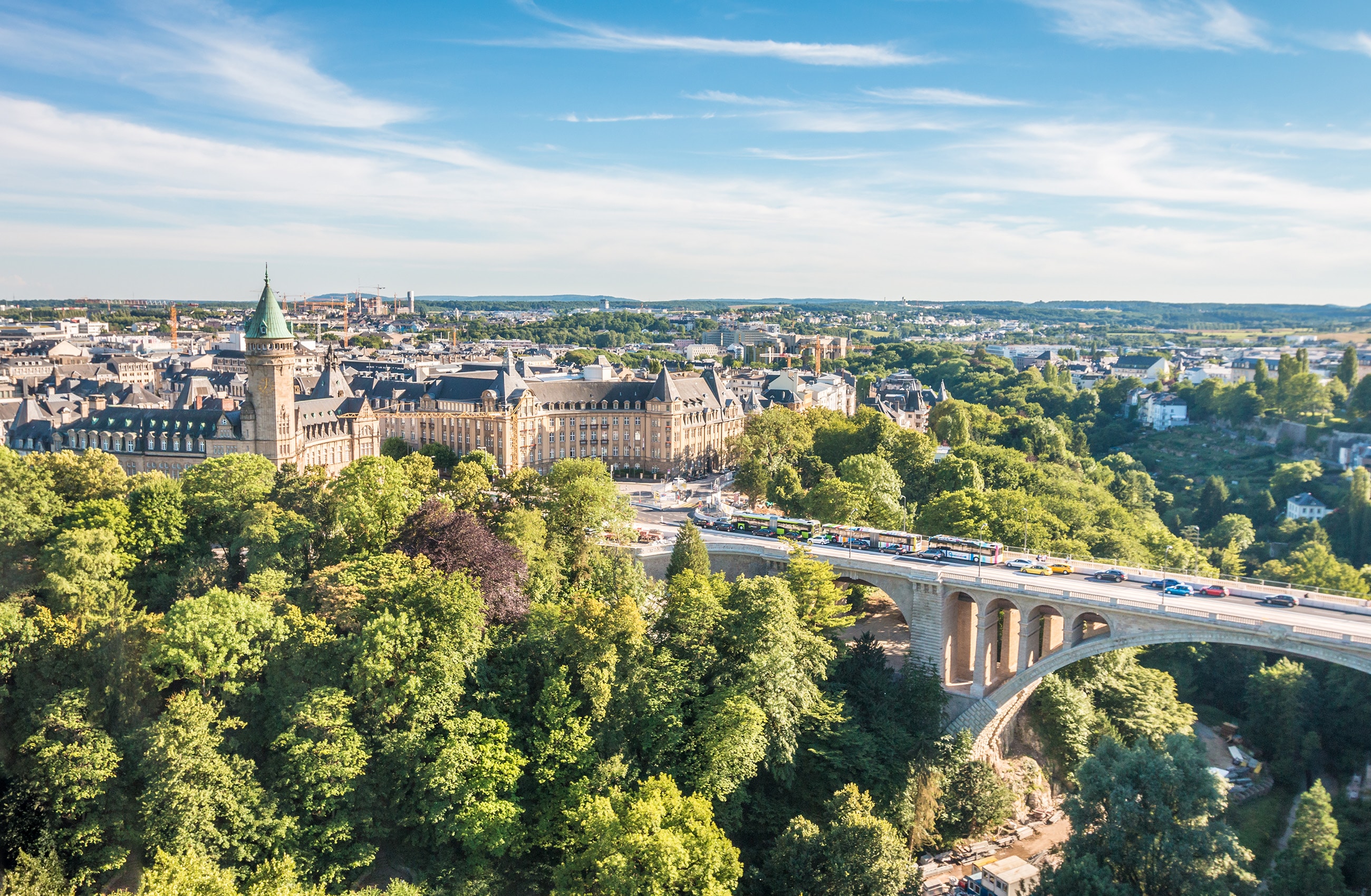 What does Differdange have to offer?

Where can I stay?

We look forward to hearing from you and will be happy to provide answers to your questions about LUNEX University and our study programmes:
E-mail: study@lunex-university.net
Phone: +352 288 494-40

How do I apply?

Application for a Bachelor’s programme:
1. Fill out our Online Application Form.
2. Take part in one of our Application Days. We will invite you to attend in person.
3. After successful participation in the Application Day we will email you with your study agreement. Please print it out, sign it and then send it to LUNEX University by post, along with the evidence documents specified in the email.

Application for a Master’s programme:
1. Fill out our Online Application Form.
2. If you have met all the prerequisites for the Master’s programme, we will email you with your study agreement. Please read it carefully, print it out and sign it.
3. In order to complete your application, please send the signed study agreement along with all other required evidence documents by post to LUNEX University.

What is the Application Day?

As an applicant for one of our Bachelor’s programmes, you will be invited to attend an Application Day online. A selection procedure will take place on this day to check whether you meet the necessary prerequisites for the course.

More about the Application Day

Which language is the study programme conducted in?

The language of instruction in all courses at LUNEX University is English. You should therefore be able to speak and understand English well. You have the opportunity to participate in the Foundation Programme and improve your English if your language skills do not meet the entrnce requirements for study at Bachelor level.

Which documents are required for a complete application?

We will inform you in the course of the application process which supporting documents have to be provided and when. In principle, we need the following documents for your application:

Depending on the degree programme (Bachelor/Master) and your country of origin (EU/non-EU), further documents may be required. More details will be provided to you in good time.

When do I have to submit the signed study agreement and the evidence by?

To secure a study place, we recommend that you send us your documents as soon as possible – but at the latest two weeks before the start of your studies. If you are an applicant from outside the EU, you should note that the application process for a visa can take four to 60 days. Please make sure you give yourself plenty of time.